Dr. Yang Zhao (William) is currently a multimorbidity epidemiologist and research fellow at The George Institute for Global Health. He is also an Honorary Research Fellow at the WHO Collaborating Centre on Implementation Research for Prevention & Control of NCDs. As the lead author of the study “Physical multimorbidity, health service use, and catastrophic health expenditure by socioeconomic groups in China: an analysis of population-based panel data”, published in the June issue of the medical journal The Lancet Global Health, Yang Zhao was named the 2020 Rising Scholar Best Paper Award by China Health Policy and Management Society (CHPAMS).

This study is the first longitudinal analysis to examine socioeconomic group differences in the prevalence of physical multimorbidity in China, and its effect on healthcare use and catastrophic health expenditures.

CHPAMS is a non-profit organization supported and funded by the Chinese Medical Board (CMB), which was set up in America in 2008. Its initial goal is to improve the health of Chinese people through health research, especially promote overseas young scholars to work in China, and help to strengthen science research ability of Chinese domestic healthcare organizations. In 2016, CHPAMS decided to establish The Rising Scholar Best Paper Award, aimed to encourage young CHPAMS members at home and abroad, and to commend and reward their outstanding works. 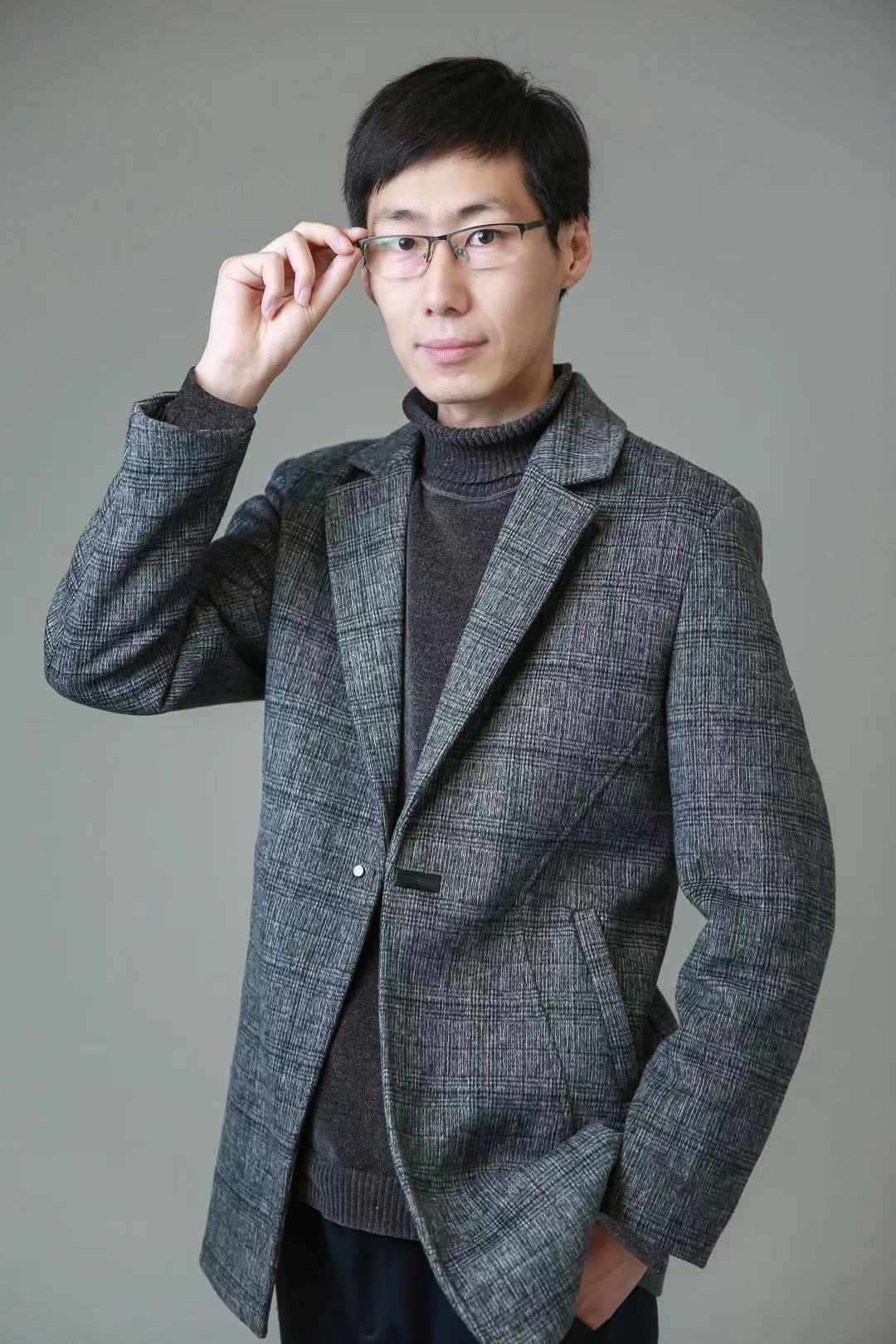 Dr. Zhao is currently a multimorbidity epidemiologist and working as research fellow and acting head of China Women and Children Health Program at The George Institute for Global Health. He is also an Honorary Research Fellow at the WHO Collaborating Centre on Implementation Research for Prevention & Control of NCDs. Dr. Zhao obtained his PhD degree in Epidemiology and Public Health Service from the University of Melbourne, Australia in 2019 and graduated with a Master of Public Health degree from Peking University in 2015.

The impacts of multimorbidity existed even in socioeconomic groups with high economic levels and with health insurance.